Football has a rich and interesting history. There have been teams that smashed the field and teams that displayed the true artistry of this brilliant game. Since the time football began to be played as a tournament, several South American and European teams rose from obscurity to rein the world of football.

These teams are an all-time favorite. They withstood stiff rivalry and played effectively amidst high technical standards. When these teams play, live football tickets are seen everywhere and if you don’t get them soon, they get sold out at the speed of lightning.

Here are a few examples of teams that made and still make fans go crazy.

The most stupendous performance of all time happened in 1970 FIFA World Cup. Brazil scored a staggering 19 goals in six games. They thrashed Italy and Carlos Alberto and became one of the best goal scorers of all time.

Barcelona team won a treble by a Spanish club, the first ever. They defeated United in the Champion League final. They also won La Liga by defeating Real Madrid and won the prestigious tournament, Copa Del Rey. This was the season when the world witnessed the emergence of the best player of the world, Lionel Messi. The team also won UEFA Super Cups and the 2009 FIFA Club World Cup.

Manchester United team won the Champions League, the FA Cup, and the Premier League – all in one season! The legendary David Beckham was in all the three wins.

Real Madrid team of the 50’s ruled football. They won the European Champions League 5 times consecutively from 1956 to 1960. They demonstrated one of the best games of all time during the 1960 final.

It was the 1998 World Cup when the France team beat the reining Brazil. After that, they grabbed the 2000 European Championship Cup from Italy. The golden goal by David Trezeguet is still remembered. The team is famous for its world class players, in fact, smashers!

West Germany team harbored some of the most incredible players that the world may have seen. They were the winners of the European Championship in 1972 and the World Cup in 1974.

The Liverpool became an all-time favorite by winning the European Cup, the Domestic Cup, and the League – all in the same year, 1984.

Milan team made fans go in a frenzy for a continuous six-year period by winning the European Championship League Cup 3 times and the prestigious Italian League tournament 4 times. They ruled European football for a long time thanks to outstanding players like Paolo Maldini and more.

The “Invincibles” Arsenal team played the entire 2003-04 Premier League series unbeaten. Arsenal team became famous for their swift attacking style in the game. They became the best team ever of the Premier League by their brilliant unbeaten record of 49 games!

More such teams exist, but these are the examples of 10 football teams that made history and still continue to create sensation at the football fields.

With the next FIFA World Cup to take place in 2022, fans are eagerly waiting for their favorite teams to once again, make golden goals and crumble their opponent teams like a pack of cards.

Nothing beats watching a match live at the stadium. But this can happen only when you get your tickets on time. Don’tPayAll offers coupons for football tickets. 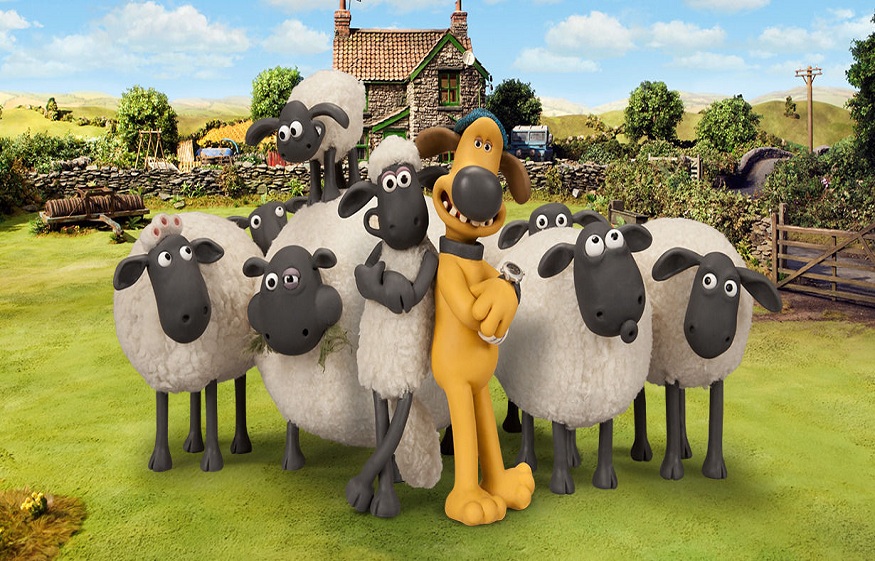 Currently, entertainment is the foundation of satisfaction. Individuals require entertainment in order to take some space for themselves and experience… 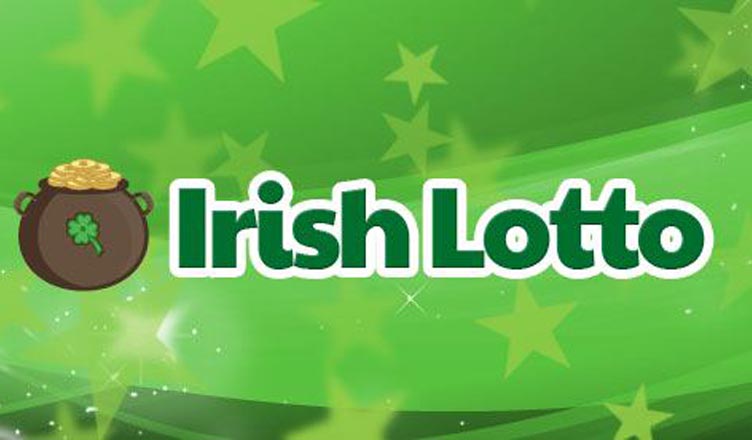 Football has a rich and interesting history. There have been teams that smashed the field and teams that displayed the…